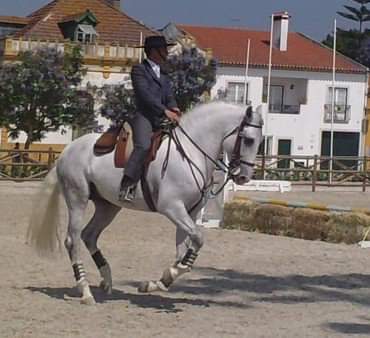 Marco António Domingos Boavista, was born in 1992 in Golegã.

From an early age he started riding his friends horses. Later he was trained by the riding school in Golegã.

Marco was trained by several riders and his progress was very good.

In 2006 the director of the riding school Vitor Vergamota proposed to Marco to ride and teach his own bred young mare “Vitória”. He accepted the challenge and in 2007 this couple started to compete in competitions for young riders (kida of Working Equitation).

in 2008 they had their debut in official Competition in Working Equitation on the Portuguese Cup getting a good 5th place.

During the partnership with Vitor Vergamota that lasted more than 8 years, Marco had several horses competing in Dressage, Eventing, Driving and Working Equitation.

2015 Marco starts to work with his trainer Paulo Santos.

In 2017 when Marco gave a clinic in Belgium, he was offered to work with Benoit David, a Lusitano breeder.

2018 Marco moved to Holland to work with his girlfriend Hester Bischot. After 2 years of working together, Marco decided to start his own company and created 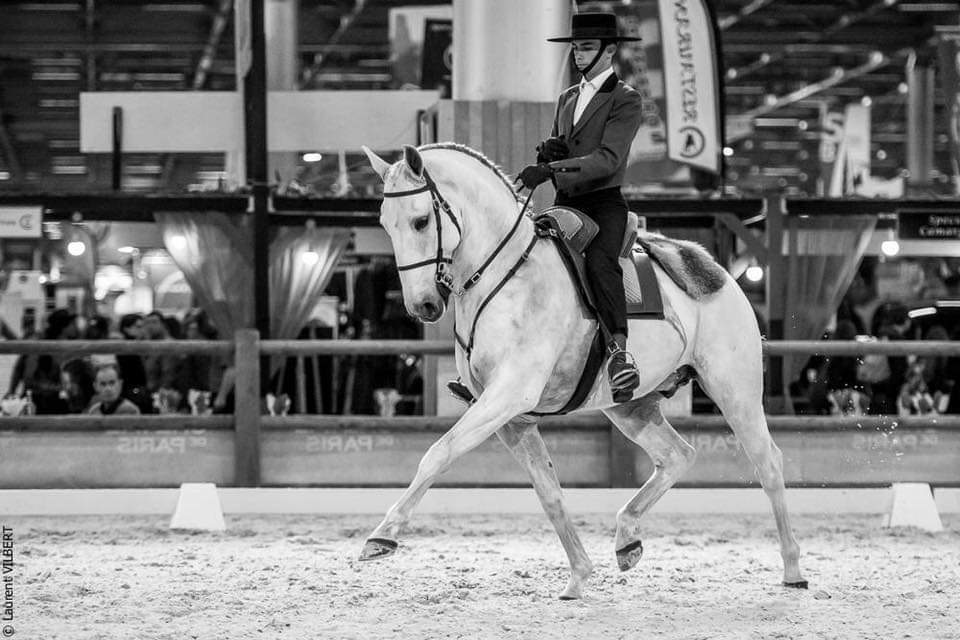 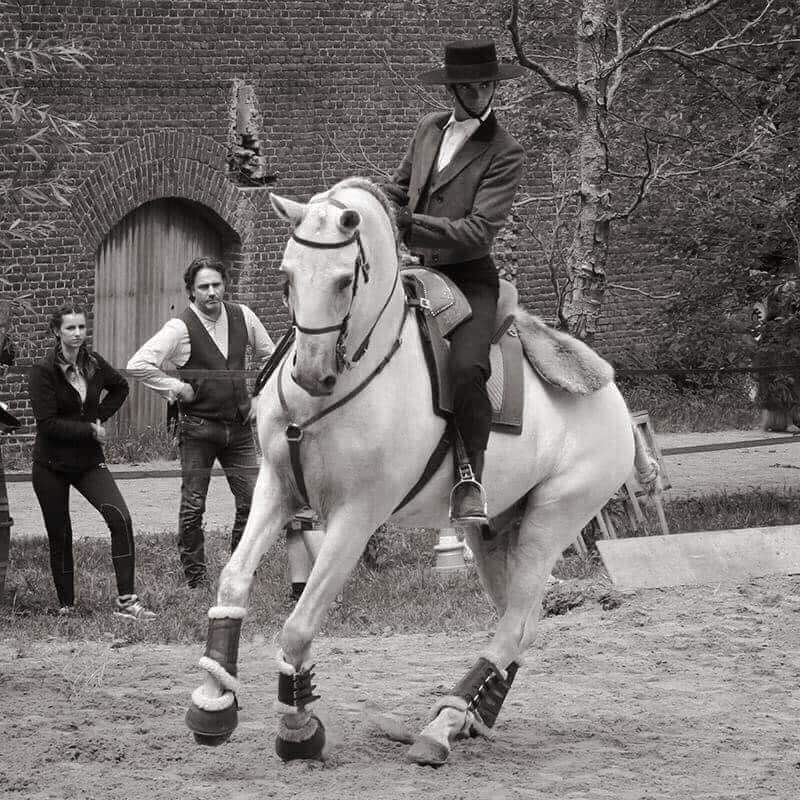 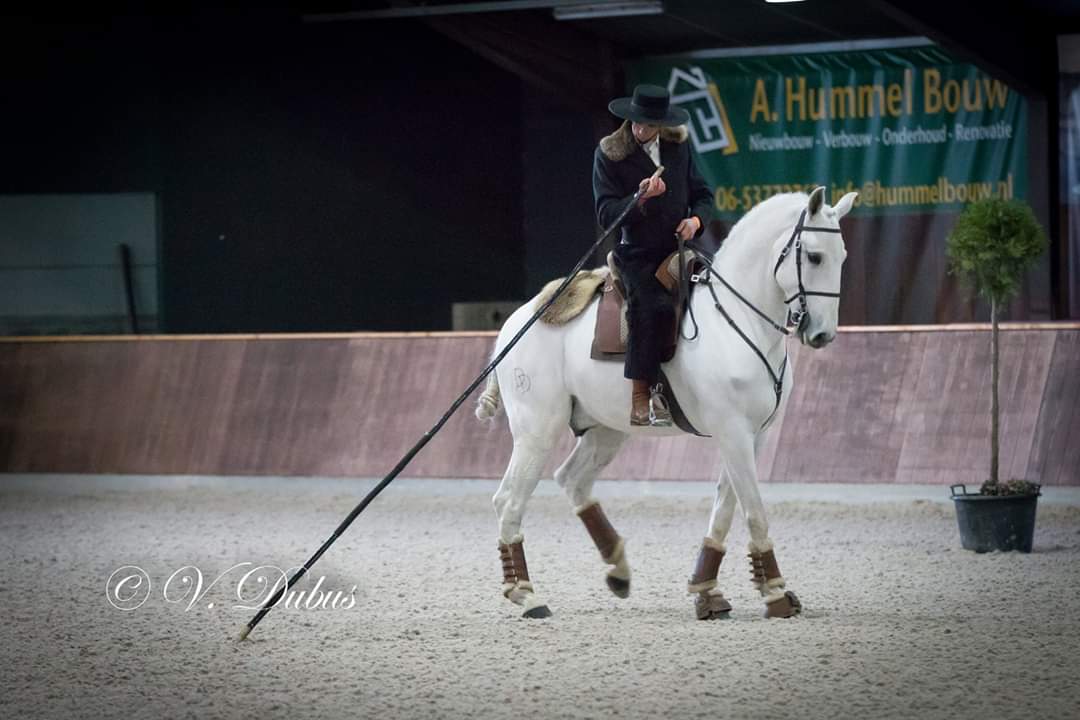 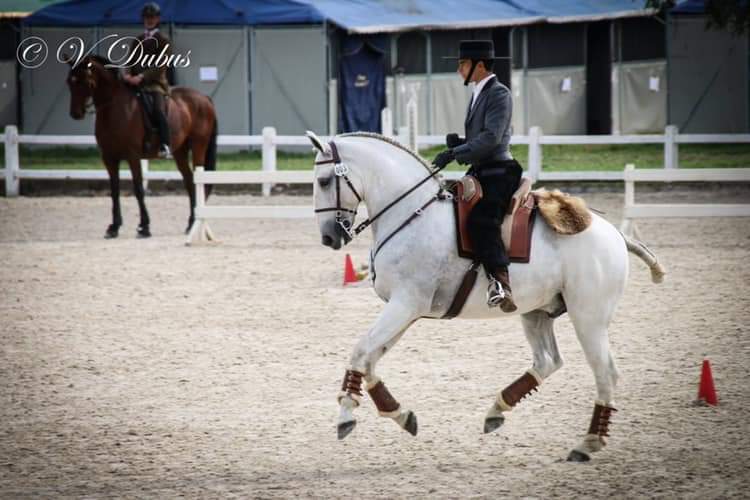 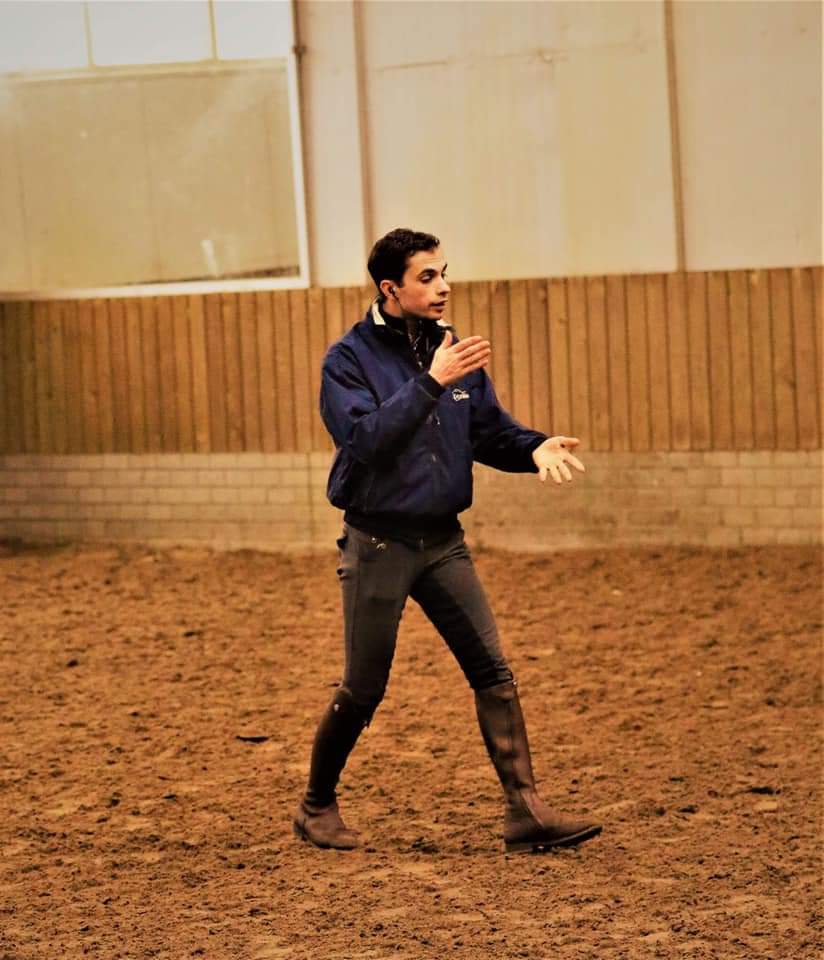 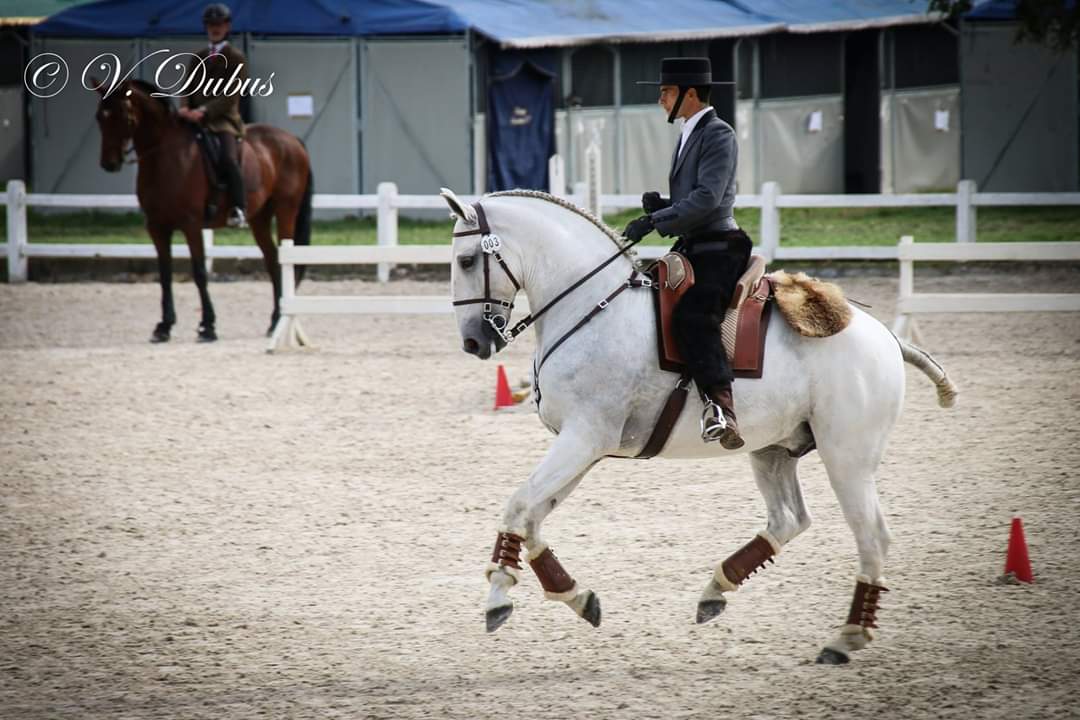